FINALLY, the day has come! It is release day for WBP’s own Axie Oh and her debut YA Sci-fi REBEL SEOUL Here is a quick blurb of this amazing Science Fiction novel: After a great war, the East Pacific is in ruins. In brutal Neo Seoul, where status comes from success in combat, ex-gang member…

Hey guys, I am so excited to share the first ever podcast interview I’ve ever done! It was with 88 Cups of Tea one of my ABSOLUTE FAVES! And I am still pinching myself because I can’t believe I had this amazing experience. It was for their celebratory 88th episode (congratulations Yin and Moonlyn!) and I was one of the lucky listeners picked to interview. Previous episodes of 88 Cups of Tea included interviews with greats like Leigh Bardugo,

#KatInKorea: Vlogging my way thru Korea

Apr 21, 2017   Miscellaneous   Comments Off on #KatInKorea: Vlogging my way thru Korea 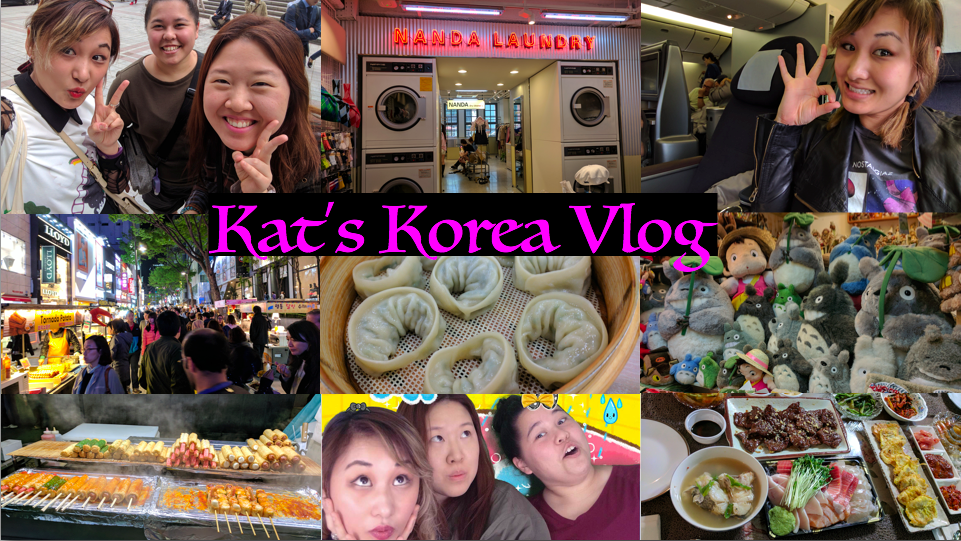 Hey guys! The time has come for my vlog’s purpose to be truly realized! I’m vlogging my way through Korea with my cousins. So you can go to MY YOUTUBE CHANNEL to check it out. Here’s the playlist that I’ll update with the newest videos when they’re posted!

Also, look for some easter eggs of Rebel Seoul

giveaway previews throughout the vlog!

Since there was more interest in my Diversity Conversation post than I expected (and because I do not consider myself an expert on this topic),

Writer Mentor Programs: What are they & are they for me?

In honor of Author Mentor Match, I made ANOTHER vlog. I know, I know. You’re thinking, “Kat, can you calm down on these vlogs?” And my answer is “NEVER!” Haha, Just kidding.

Anyway, I wanted to make a video about Mentorship Programs before AMM opens to applications in April. And I tapped into my friends and CPs to give you all some insight!

✍Writer Mentor Programs: What are they &

Prepare yourselves! I’ve infiltrated ANOTHER social media platform. This time it’s youtube/vlogging/authortube. It came about as most of my social media obsessions do, a random conversation with my cousin and my sister. As I said in my last post, I’m going to go to a few conferences and to Seoul, so I decided a great way to share those trips would be via vlog.

Here’s my first (kind of shaky,

I’ve watched the conversation around diversity change over the past few years when it comes to literature and YA/kidlit in particular. I took interest for obvious reasons, I am a writer of color who wants to write about my own experiences and heritage. However, even as a POC I was not prepared for some of the hard lessons I’ve learned over the past few years. And I came to realize that it’s because I didn’t have the foundation for it yet.

Hello friends, I’ve been thinking about writing a Twitter 101 post for awhile. Not only because I think Twitter is ah-maz-ing, but because I know Twitter can be confusing as all heck! It’s like when you see your grandma posting random questions on your Facebook feed and you realize she thinks Facebook is Google. And you laugh and think “Oh, Grandma.” Well, that’s us when we don’t know how to use Twitter.

The fear and thrill of writing #ownvoices

I want to write an honest post about something that has always worried me and probably will always worry me as I keep writing about my heritage. It’s a special kind of imposter syndrome, the fear that I am appropriating my own culture for my art.

Hey guys, I know I haven’t written in a bit, and that’s partly because I didn’t have too much to write about. My day job has been really busy and I am finished with my bigger round of revisions (finally!). However, I came back to talk about something that has been a theme of many conversations I have lately: